When I was younger, it was nothing to just move by faith. As I aged it became harder to do, even though I had faith, I just didn't do somethings. Even though I spoke faith, there seem an invisible barrier to acting on that faith.  For the last year, I seemed t be stuck. Knowing what I needed to do, knowing God got me, knowing He has never let me down, I was...stuck.. 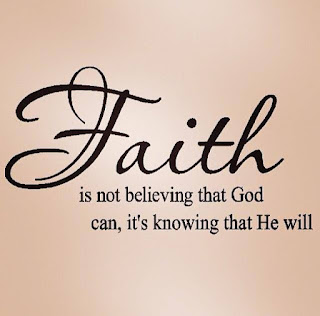 The Father was constantly showing me that I was somewhere I didn't need to be. Projects I tried to initiate, never got off the ground. I had always gone to my J-O-B and  then come home and worked on goals but in the last six months or so I had no energy to work my goals. It was all I could do to make it home feeling exhausted. I begin to pray and ask God for guidance.


One day I was setting in a meeting feeling like I was 10 years old being chastised for an imagined wrong doing. It was at that moment I heard Him say "How much more do I need to show you? It's time to move daughter." clear as a bell. I decided right then that I had had enough of working in that hostile, prejudice, controlling environment.
By the time I had gotten home, I had convinced myself to not go back. I called out the next day and got a call from a co-worker I respect. She told me she had put her resignation in. I told her I wasn't coming back. She understood my feeling but gently encouraged me to give them notice. I thought on it, prayed about it and returned to work the next day and gave two weeks notice. It was official. Once again I would step out on my faith and trust God completely. I felt mo fear, just confidence that I was doing the right thing.


"If what is ahead scares you, and what is behind hurts you, just look above. He never fails to help you"

The little money I had quickly began to disappear, but do you know that when God says move, and you do, He takes care of everything. I was talking with a friend who asked me if I had applied for unemployment benefits. I told her I had not because I wasn't sure I qualified. She asked what reason I gave for leaving my J-O-B I told her and she said that when she done the same thing for the same reason she got benefits. She encouraged me a couple of more days and I did apply for my benefit. I got a letter a couple f days later informing me that there would be a hearing to see if I was truly eligible for benefits. The date was a whole month away. I continued looking for part time work as I had been even months before I decided to leave the J-O-B. I was praying that I'd have something in place before the hearing but this was not to be. The hearing was held and even though the decision was not made that day, I knew in my heart that I would be denied, yet I did not panic. As I stated before I was never even considering filing until my friend convinced me to give it a shot so I was out nothing. 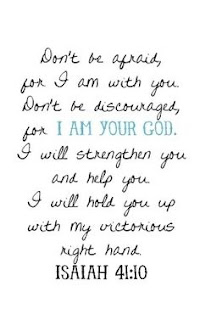 In between the job seeking, I worked on the radio station website and Children's World of Music (CWOM). I got a lot done, I seemed revitalized, empowered. I was getting it all done and spending quality time with my grandchildren.

It took me took me almost 3 months to find the part time work I was seeking but in that time, despite the fact that I was out of money 3 weeks after I left that J-O-B, I paid 2 bills 1 week late. There is no way I would have been able to maintain my household if it were no for God's grace and mercy. I thank him everyday throughout each day. I will continue this faith walk even when I can not see the path. I know God got me. I will move when he says so. 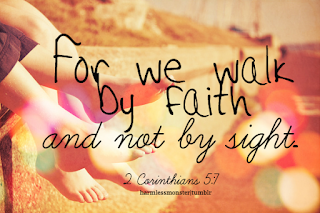 Posted by dianabroomfieldsthoughts.com at 7:40 PM No comments: